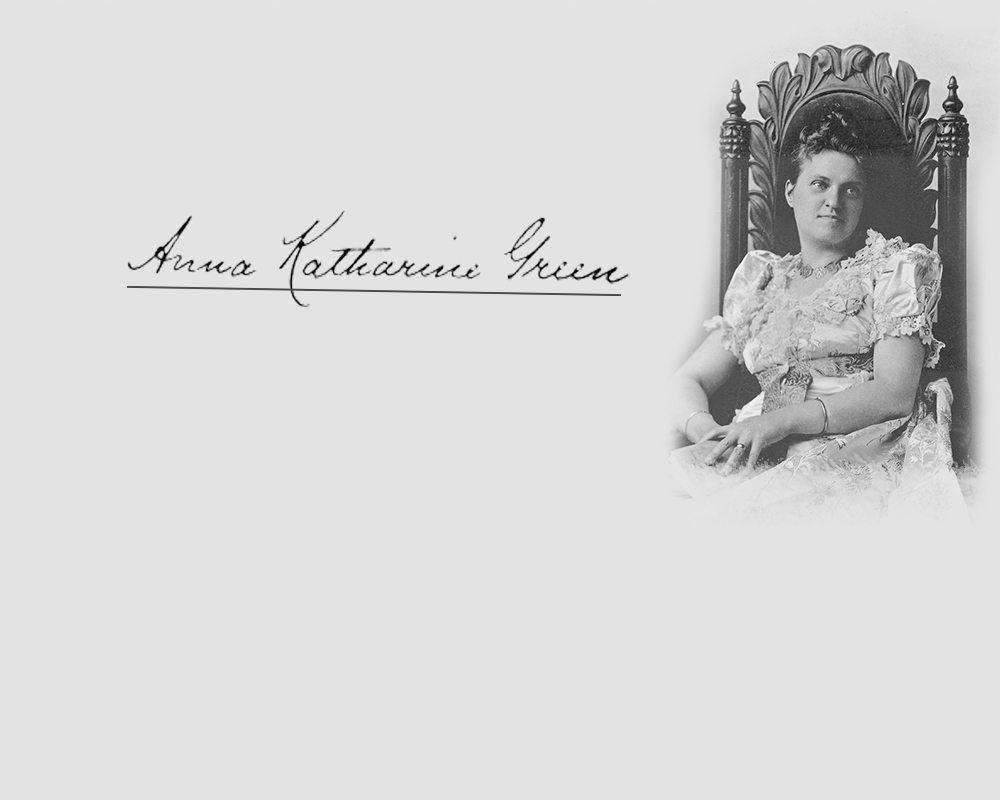 When we talk about the origins of detective fiction, without any hint of doubt we speak of Edgar Allan Poe, considered to be the founding father of this. However, at the dawn of detective fiction there was also a woman whose literary source may have influenced later authors, such as the prolific English writer Agatha Christie. But who is this woman who tiptoes in the detective literary world and who could be regarded as the mother of the detective novel? We are talking about Anna Katharine Green.

An analysis of the main characters in her works That Affair Next Door, Lost Man’s Lane and The Circular Study can reveal how she was the creator of the spinster detective and her influence to later authors while it unveils the characteristics of the detective novel in the context in which they were written.

Read the abstract in Catalan.

Amelia Butterworth: A pioneering spinster detective by Anna Katharine Green was submitted as a Bachelor’s thesis to the University of Lleida. This paper was printed in Lleida on June 2, 2017. You may ﬁnd a digital copy at studies.cat