'I Died For Beauty'–Emily Dickinson 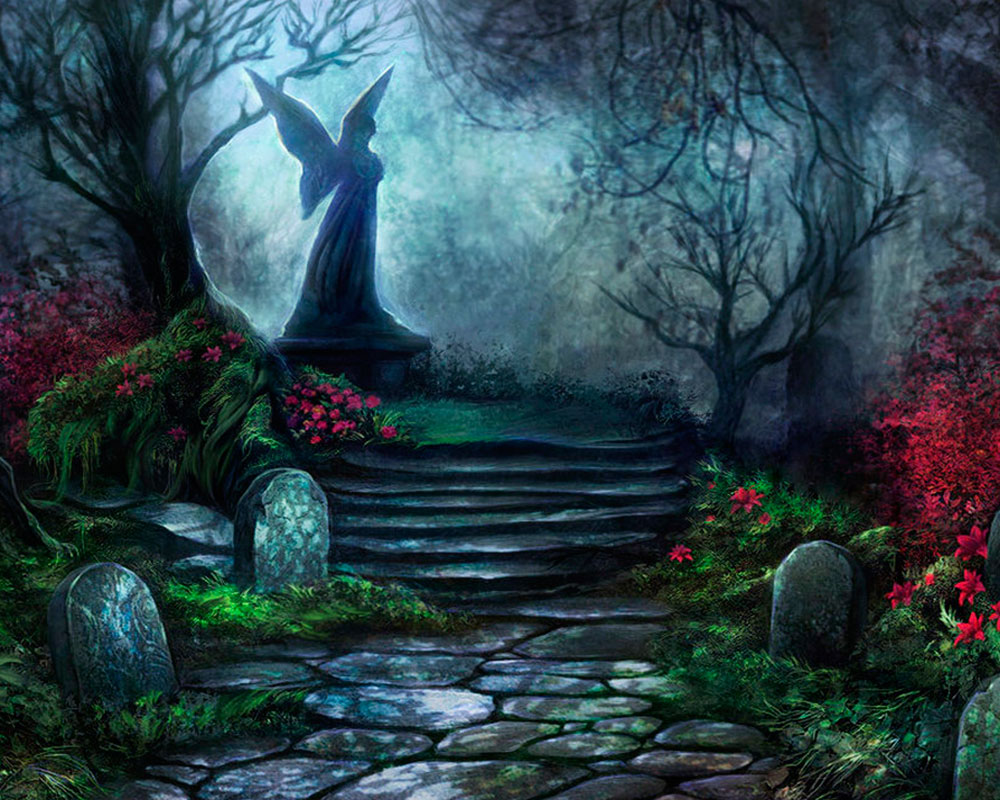 'I Died For Beauty'–Emily Dickinson

Emily Dickinson's 449 poem is one of her most well-known works. Did her experiences in life influence this composition?

I died for Beauty—but was scarce
Adjusted in the Tomb
When One who died for Truth, was lain
In an adjoining Room—
He questioned softly “Why I failed”?
“For Beauty”, I replied—
“And I—for Truth—Themself are One—
We Brethren, are”, He said—
And so, as Kinsmen, met a Night—
We talked between the Rooms—
Until the Moss had reached our lips—
And covered up—our names—