Adolescents versus the World 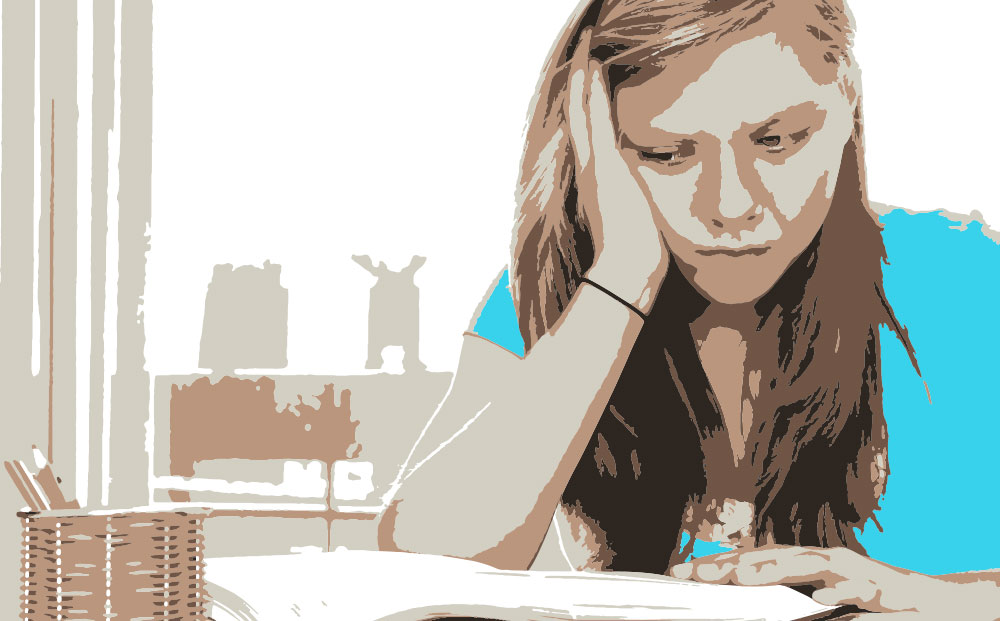 Adolescents versus the World

Transcript of part of the oral presentation

[...] Of course, although we can consider it as a major problem, generally not all adolescents act like the several examples we will see, but we have to be conscious about this sad reality [...].

In these times of economic crisis, some parents have to work for a lot of time and cannot take care of their children. That is why many are raised by grandparents or even strangers and they are consented in many ways. So, they have not had a model of authority, and they do not respect any. Parents feel guilty for not spending time with them and for the lack of communication and they buy for them expensive gifts to compensate it.

And this results (of course, always talking about the problems, not as a general rule for all teenagers) in the spread of the materialistic spirit that dominates this consumer society. They also seek the emotional deficiency in their group of friends and to call attention they get in trouble. Some suffer peer pressure to try not to be rejected by friends or classmates and are driven by the modes of action of the group they belong to. For example, in the same clothing, smoking, etc.

The media stereotype on TV, magazines, the net, etc. also plays an important role affecting young’s lives. There are TV shows where people want to be famous and make money with minimal effort. They do not want to study or work. They just want to be famous and live with it [...]. Many, many, are those who fall into the trap of stereotypes. It’s like being moulded by this system [...]. 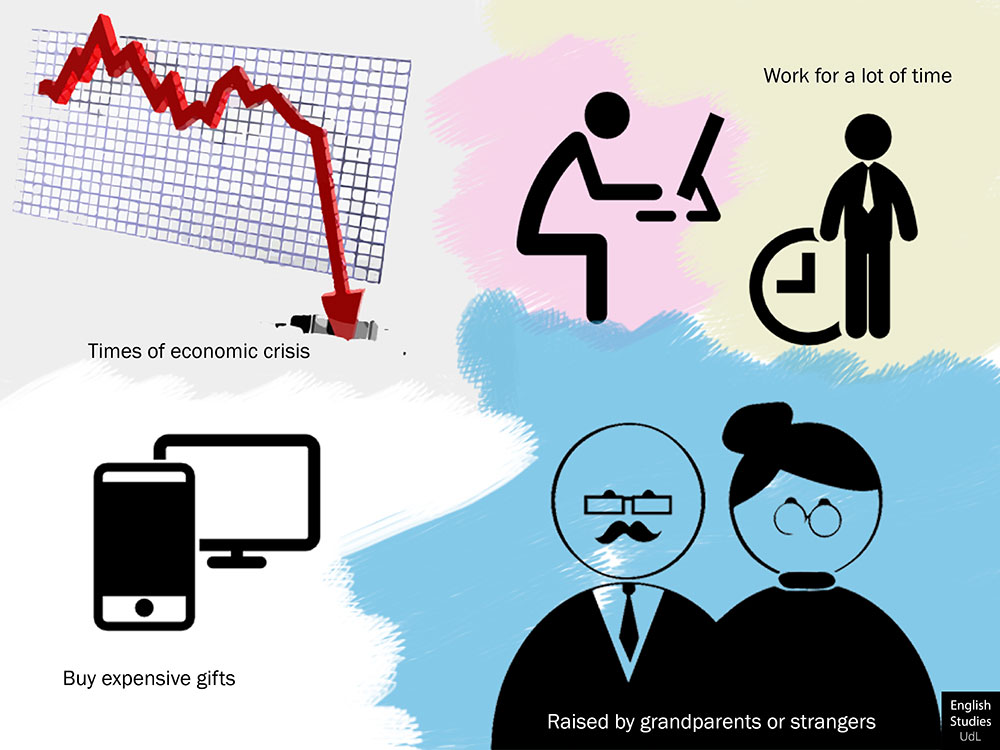 Another problem is that some flee from reality and venture into toxic amusements such as drugs or alcohol abuse, leading to aggression and fighting against their parents, teachers and other members of society, as it’s showed in this comment of a mother [...]. She received serious confrontation, disrespect, verbal and even physical attacks and, sadly, she had to report her son to authorities. Adolescents also in order to get their own way sometimes falsely denounce their parents when they get angry with them. We have to be aware about this increasing situation because it is something really serious. It is a real problem that is affecting many families.

It is a problem, there’s no doubt. But it is not teenagers’ fault, many factors concur: familiar, social and economic ones, which are all together related.

Fortunately there are other young people who are responsible and capable of overcoming adversity to achieve their goals. Many of them are working their way through college, even thanks to them, the family is maintained financially. Others are not so lucky and even have a desire to pursue a career but cannot afford it, and the state does not help them with grants due to cuts in education.

Thus, adolescence is a problem among society but there are solutions if we make good basis on families and society: parents spending quality time with their children, and society giving importance to moral values.