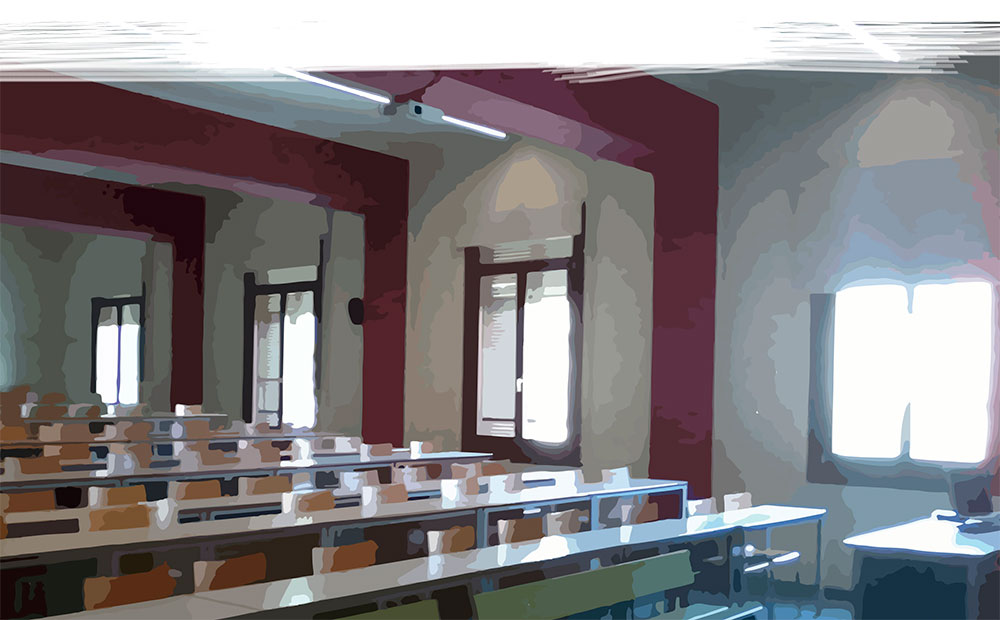 Someone Unknown Until Now

To not be ashamed it is better to pay constant attention in class.

The last time I was the centre of attention was some months ago during an English class. I remember it well because it was such a silly thing that I got very embarrassed.

That morning we were reading short texts and proverbs in class when a word appeared. That word would start this fun anecdote. Some Indian philosopher probably would explain this incident with the concept karma, arguing that in another life I would have done wrong as a bad person, and that was precisely the word that appeared in the text.

It was my turn, and before reading the proverb the teacher asked me “You know karma, don’t you?”, to which I replied: “I do not know her”. There were about ten seconds of silence in the class (I guess my classmates were trying to assimilate what they had just heard) and then there was a big laugh. It is at this point that I realized that something had gone wrong. I looked at the proverb, and then I knew that the teacher had not asked me if I knew Carme in Eastern Catalan pronunciation, but karma. I was so ashamed I did not know what to say, but at least we had fun.