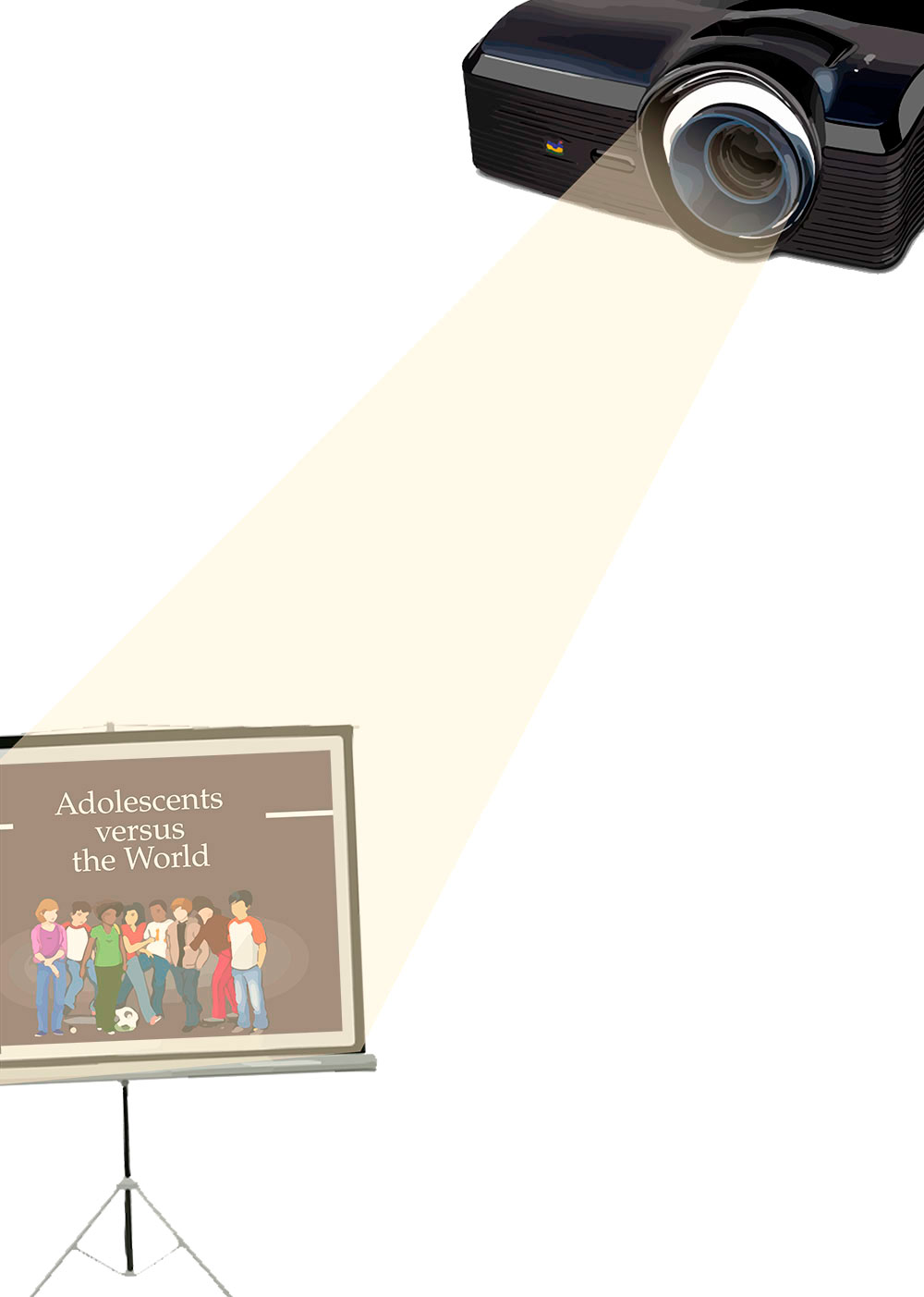 The recorded audio file shows us that every day we have to improve our skills in English speaking.

I find myself unrecognizable in the audio. If it were not for the script I would not know it is me. This time nerves have played a trick on me. Already in the first minute of the presentation I was totally blank for several seconds (which at the time of the presentation I found eternal). Sometimes I remembered how the script continued, others I invented part of it, and many times I had to check the paper I took with me.

Something that has struck me is the constant use I made to the form “we will” and the fillers “mmhhh” and “eehh”. I also mispronounced the word “those” (ðəʊz) saying ðɔz, and the h of “her” very strong, as in Spanish.

I think that despite the nerves, the message of the presentation reached my peers, as the question I asked at the end involved several students who mentioned some of the issues I had treated. Still, I think I could have done much better, especially when it has to do with being more dynamic. I also regret having used, at times, a vocabulary not proper for me to explain an idea that otherwise might have been easier to understand.