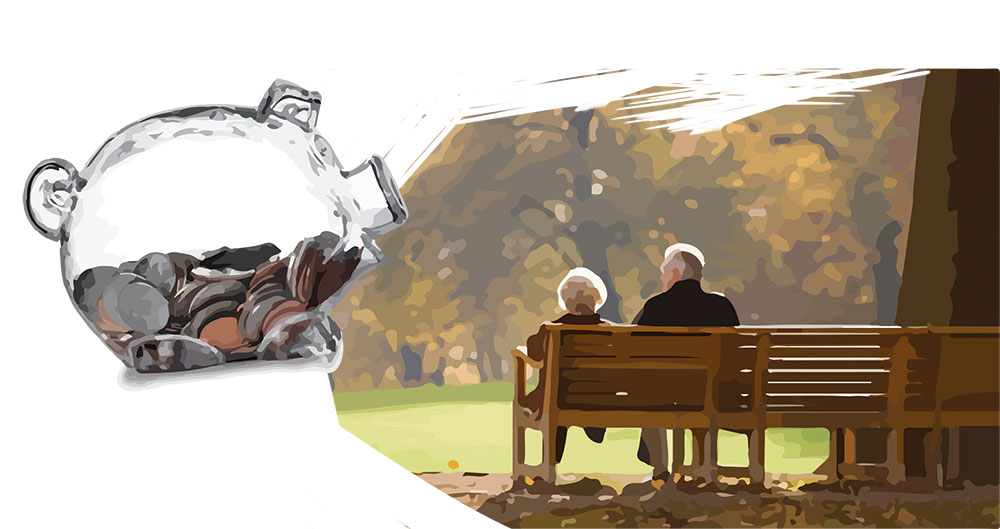 Issues of Concern to Older People

Older people confronts some of the concerns exposed in this article.

Older people tend to imagine their future in a short-term time. What are the main worries they have when arriving at the age of sixty?

One of their main concerns is health. When they are approaching an age when health is declining and sorrows and physical and emotional problems are constant, they wonder how endure and support those illnesses, and that is why they require frequent medical care. A recent study of the United States of America “highlighted cardiac problems as a potential side effect of testosterone gels, patches, pellets and injections” as a main worry for elderly, and added that the best defence against disease is to keep a healthy lifestyle and going for a walk.

Another concern is well reflected in this comment of Anne Carter, a woman of 79 years: “I think the elderly in general are concerned about the pension. We do not know what is in store tomorrow, and in these economic crisis times we are also very aware of our sons and grandchildren”.

Apart from these two issues, after the death of a spouse many couples are afraid of being alone and staying at a residence for elderly people. Consequently, they need to engage in conversations with other people, and also feel sincere affection.

Thus, according to this, many of the elderly when reach the age of sixty are concerned about the health, economy and solitude.